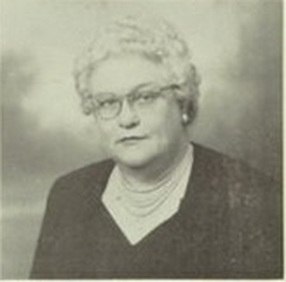 Beginning as a math teacher in Mingo Junction, Ohio in 1920, Miss Boyd became the assistant superintendent of schools in Steubenville, Ohio in 1950.  She retired in 1965 after 45 years in education.

Miss Boyd has served as a representative to the World Confederation of Organizations of the Teaching Profession in Switzerland, England, Canada and Washington D.C.