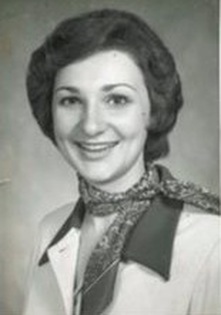 Kathleen Siegfried Yenter was born in Allentown on October 21, 1951 and moved to Alliance at the age of five.  She graduated from Alliance High School in 1969 and Wittenberg University in 1973 with a degree in vocal performance.  Her vocal teachers as a youngster in Alliance were Arthur and Ruth Lindstrom.  She signed her first professional symphony contract at the age of 19 and toured Europe with the Wittenberg Choir as a featured soloist under the direction of John Williams.

Ms. Yenter moved to Los Angeles for post graduate studies in voice. She signed contracts with the San Diego, San Francisco and Phoenix Opera Companies and was a solo concert performer with the Community Concert Association.  After performing in a prestigious international competition, she was offered a contract with the Dusseldorf Opera in Dusseldorf, Germany. 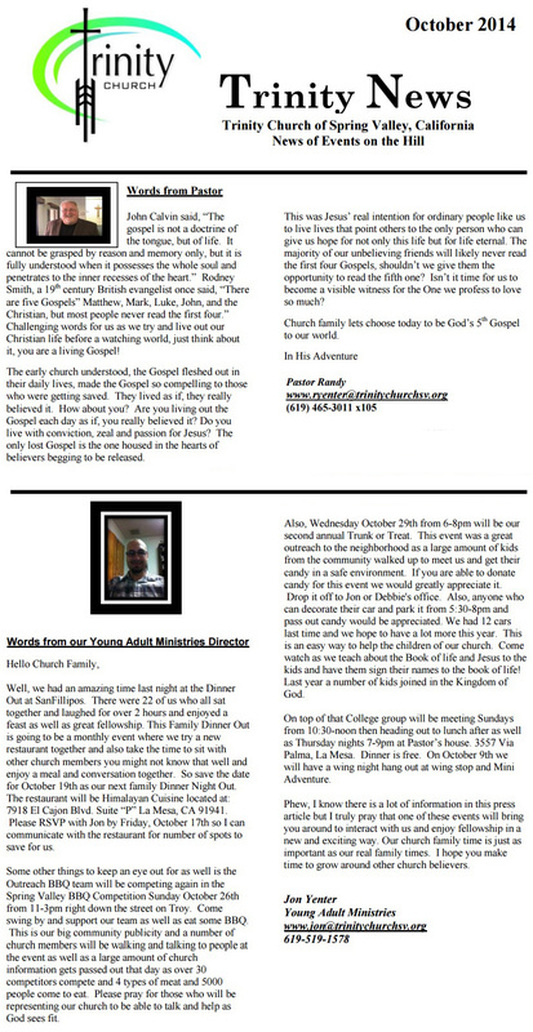 Other orchestras that Ms. Yenter has performed for over the years include the Fort Wayne Youth Symphony, the Phoenix Symphony and the Scottsdale Symphony.  She was a two-time winner of the Arizona Metropolitan Opera auditions.   In 1980, Ms. Yenter was named one of the 10 Outstanding Young Women in America.  Later in her career, she was named Outstanding Female Vocalist by the National Gospel Talent Search.

For over 32 years, Ms. Yenter has had her own private studio of voice in the Los Angeles area.  One of her students, Joseph Jennings, is a Grammy Award winner and the director of the Chanticleer Men’s Choir.  She continues to teach and promote young talent throughout California, including teaching at a Los Angeles preparatory school for future students of Harvard and Yale universities.

Biographical update:  Kathleen Siegfried Yenter passed away on February 14, 2014 at a hospital in La Mesa, California.  She was 62 years old.  She was preceded in death by her father, Albert Siegfreid.  She is survived by her husband, Rev. Randy Yenter of La Mesa; son, Jon (Erica) Yenter and two grandchildren of El Cajon, California.

Surviving relatives in the Alliance area include: her mother, Ruth Siegfreid of Alliance; two sisters, Linda (Ron) McClarren of Louisville and Patricia (Dave) Kinnard of Alliance; and brother, Tom (Denise) Siegfried of Alliance.  A memorial service was held on April 12, 2014 at St. Paul’s Lutheran Church, where Kathleen was a member when she resided in Alliance.