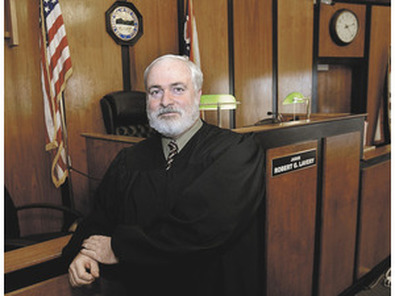 Following graduation from AHS, Judge Robert Lavery continued his education at Bowling Green State University where he received his B.S. in Business Administration in 1973 and his Juris Doctor degree in 1976 from the University of Toledo, College of Law.  He returned to Alliance and spent the next 20 years engaged in the practice of law.  During that time he also served as a prosecuting attorney in the Alliance Municipal Court, served on the Alliance Civil Service Commission and was appointed special counsel for the Ohio Attorney General’s Office by Betty Montgomery.

In 1987 Judge Lavery decided to enter the political arena by running for President of Alliance City Council.  He won that election by 13 votes earning the moniker “Landslide Lavery.”  In 1991, after winning and serving a second term as President of City Council, Judge Lavery was elected to the position of City Law Director, which he held for four years.

In 1995 he was elected Judge of Alliance Municipal Court and was re-elected to his second six year term which he will complete this year  Under Judge Lavery’s guidance the Municipal Court facility was recently renovated and court security was dramatically improved.

Among his honors, Judge Lavery was named Alliance Area Republican of the Year, he received the Stark County Community Action Agency’s Distinguished Citizen Award for his loyalty, dedication and commitment to the poor and disadvantaged, and he was named an honorary member of the Alliance Negro History Club.

Judge Lavery is married to the former Kathleen Jordan who was an elementary school teacher in the Alliance City School System and a former coach of the Mount Union College swim team.  They have two daughters, Lindsay and Laura. 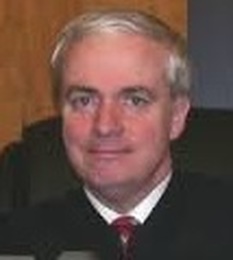 Judge Robert G. Lavery (Source: mountunion.edu)
Biographical update: Judge Lavery was re-elected to a third six-year term on the Municipal Court bench in 2007.  He continued to enhance the use of the Court Building taking advantage of the basement area that was vacated by the Police Department.  He was instrumental in adding alcohol and drug rehab programs, anger management classes and offices for adult and juvenile probation.

In retirement, Judge Lavery serves the Ohio Supreme Court as a substitute judge.  He is an accomplished and avid golfer and he also utilized his retirement time to earn a Master’s Degree in Theology from the North Carolina College of Theology. 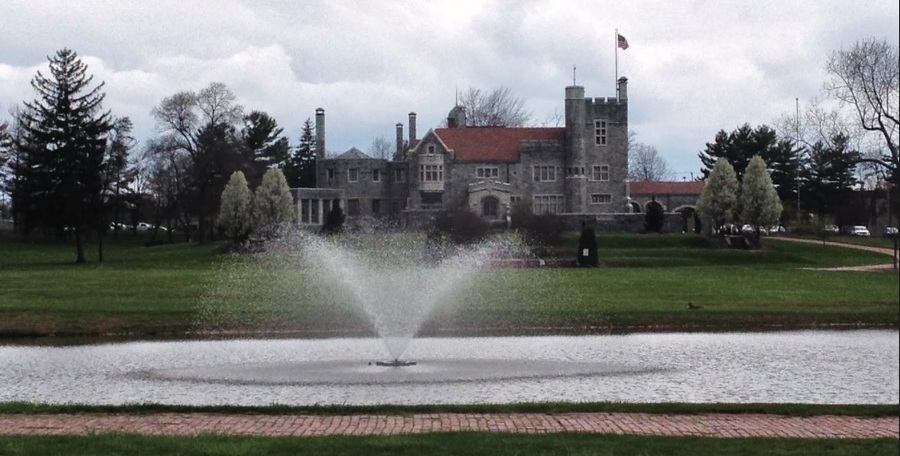 Glamorgan Castle Lakes Restoration Project under the direction of Judge Robert G. Lavery and in cooperation with the University of Mount Union and the City of Alliance. (Source: anamericangirlstravels.blogspot.com)