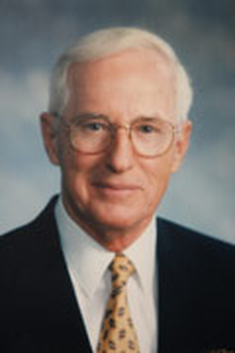 Forrest Lee Ramser was born in Alliance on March 13, 1925 and educated in the Alliance Public School System, graduating from Alliance High School in 1943.  After graduation Mr. Ramser served in the United States Submarine Service until 1946.

From 1947 until 1953 he worked for United Cooperatives as an assistant manager of the farm hardware department.  In 1953 Mr. Ramser was the co-founder of Chore-Time Equipment Company to produce livestock feeding equipment chiefly for poultry and pigs.  From 1953 through 1985 Chore-Time developed worldwide markets for its equipment building plants in Alabama and Georgia.

In 1985 Mr. Ramser left Chore-Time and opened Roxell NV Manufacturing Company in Maldegem, Belgium.  In 1985 he also helped establish Selected Trees Incorporated, a 230 acre tree farm to grow ornamental and shade trees for the landscape industry.  In the same year he was the chief financial planner and developer for the Jennings Mill Country Club Development in Athens, Georgia.  Jennings Mill is a 640 acre residential community. 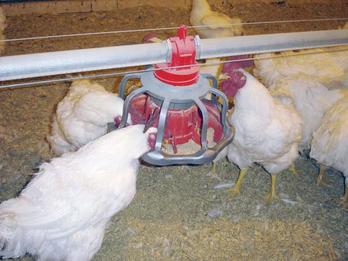 Chore-Time poultry feeder (source: choretimepoultry.com)
​Mr. Ramser has served on the Boards of Directors of: Trust Company Bank of N.E. Georgia; Blue Cross-Blue Shield of Columbus, Georgia; Chick Master Incubator Company, Medina, Ohio; Highlands Golf Limited, Highlands, North Carolina; Salvation Army Advisory Board, Athens, Georgia; and Hope Haven School for Mentally Retarded, Athens, Georgia.  At present he is a member of the Board of Trustees for the Atlanta Christian College of East Point, Georgia.  In 1985, he was the recipient of the Salvation Army’s “Others” award.

Mr. Forrest Ramser typifies the American success story.  A business conceived in his basement has grown into an internationally recognized enterprise that has revolutionized the feeding of poultry and swine worldwide.  These developments promise a better life for hundreds of millions in the underdeveloped countries of the world.

Biographical update: Forrest Ramser of Watkinsville, Georgia passed away on September 14, 2010 following an extended illness.  He was preceded in death by his spouse, Helen Margaret Greek in August of 20007.  They had been married for 60 years at the time of her death.  Survivors include three children, six grandchildren and three great-grandchildren. 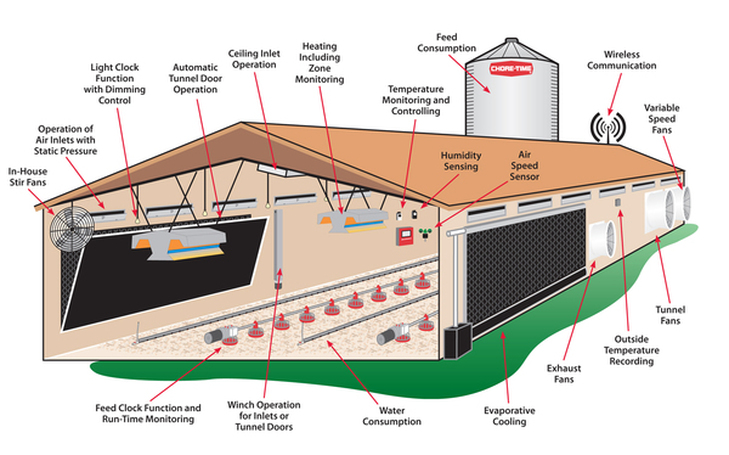