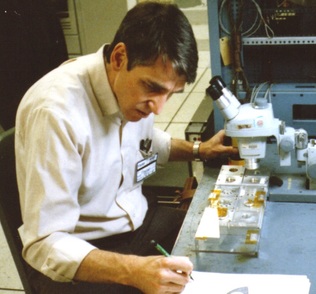 From 1975 until 1990 he was on the research staff at M.I.T.  In 1990 Dr. Markert became the principal research scientist at M.I.T.  He remained in this position until his death on June 19, 1996.  Dr. Markert’s research earned him the National Aeronautics and Space Administration Group Achievement Award for his leadership of an x-ray telescope experimental team.  He also served on a NASA panel to review proposals for the Astrophysics Data Program for the Advanced Satellite for Cosmology and Astrophysics (ASCA). 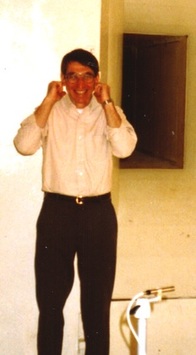 Dr. Markert served as a trustee and board president for the United Methodist Elder Care program in Boston.  For nine years he was a volunteer host with Boston’s Hospitality Program.  This program provides free housing to people going to Boston for medical treatment.  In 1993 Dr. Markert and his spouse Angela purchased a larger home to be able to accommodate more guests.  For his work in this program he was awarded the New England Distinguished Service Award.  He also found time to teach Sunday school for 27 years. 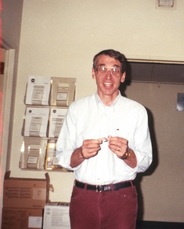 Biographical update:  Angela Markert passed away on December 12, 2014.  She is survived by 11 godchildren.