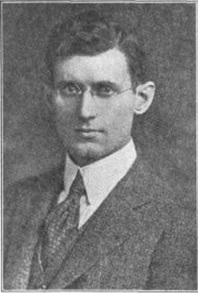 Dr. Marion John Bradshaw was a famed theologian and pioneer in the art of photography.  Following his graduation from Hiram College, he pastored the Christian Church in Ada, Ohio from 1911 to 1914 while coaching baseball and football for Ohio Northern University. A gifted athlete, his prowess in baseball attracted the interest of the Pittsburgh Pirates and the St. Louis Browns

He received his Doctor of Divinity degree at the University of Maine in 1930.  He was a member of the American Philosophy Association for 50 years, and of Theta Pi honorary fraternity.  He was ordained to the Ministry in the Disciples of Christ Church. 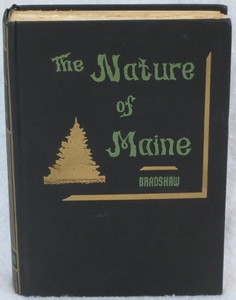 "The Nature of Maine by Dr. Marion J. Bradshaw (source: books.google.com)
He ultimately became a professor of the philosophy of religion at the Bangor Theological Seminary in Bangor, Maine.  In 2013, a former student who graduated from Bangor Theological Seminary in 1956, in paying tribute to his former professor of ethics, described Dr. Bradshaw as “formidable.”  “He stood 6-feet-four, had huge hands, hair like Brillo, and a five-o’clock shadow at 10 a.m.”  The saying around the seminary was, “when you leave this place, you will always remember Dr. Bradshaw.”

Dr. Bradshaw was a member of the American Philosophy Association for 50 years, and of Theta Pi honorary fraternity.  He was ordained to the Ministry in the Disciples of Christ Church.  A world traveler, lecturer and humanitarian, he became one of the world’s most prolific and outstanding photographers, pioneering in photography art by producing pictures of superior excellence that must be rated ahead of their time.  Many of Dr. Bradshaw's photographs appear in his book titled The Nature of Maine written in 1946.   A true gentleman, he had a distinct influence on sound thinking and philosophy in proper perspective. 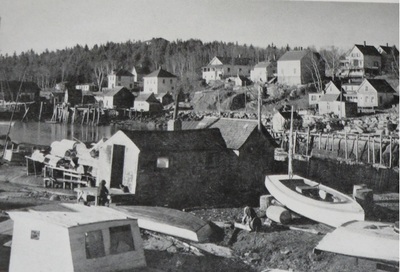 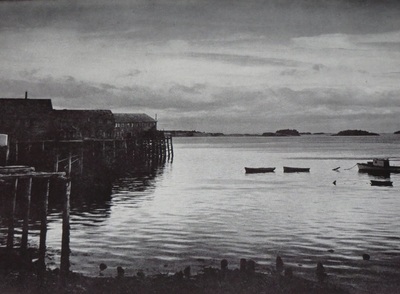