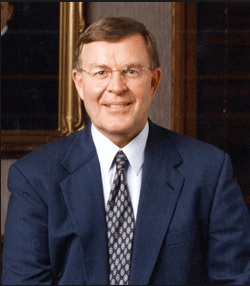 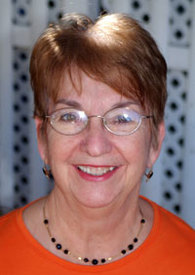 Dr. Shinn has been a member of the United Way of Madison County, the Artisan Center Committee, and the Board of Directors of the Pine Mountain Settlement School.  He received the Knight Foundation Presidential Leadership Award in 1997.

In 1994 Dr. Shinn became the 8th President of Berea College in Berea, Kentucky.

Dr. Shinn is married to the former Nancy Albright '60, also an Alliance native.  They are the parents of two daughters.

﻿Biographical update:  Dr. Shinn retired as the president of Berea College on June 30, 2012.  He and Nancy are living in Winfield, Pennsylvania.﻿﻿ 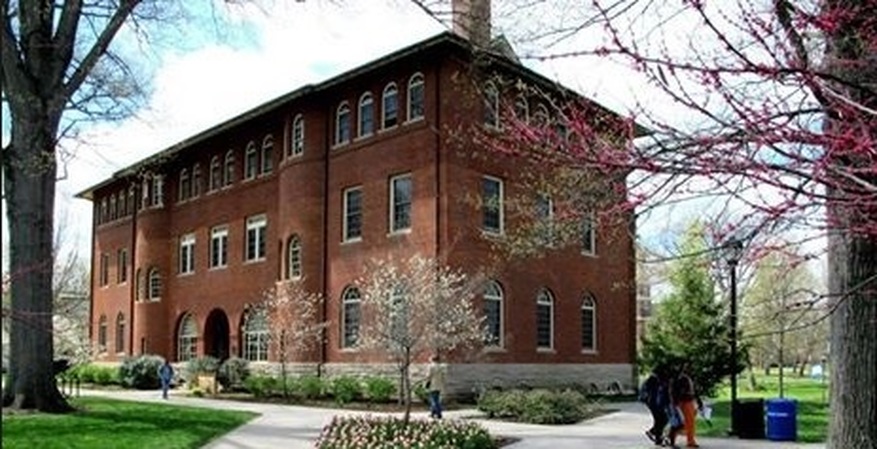