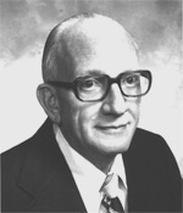 Dr. Karl Fetters is recognized for his research in the application of thermodynamics to problems of steel making.  He is a graduate of Carnegie Institute of Technology with a B.S. in Metallurgical Engineering and earned his doctorate from M.I.T. in 1940. Between schools he worked as a metallurgist for the Youngstown Sheet and Tube Company.

Dr. Fetters returned to Youngstown Sheet and Tube in 1943 where he held various executive positions before being named vice president of Research and Development in 1959.  In 1964 he was elected president of the American Institute of Mining, Metallurgical and Petroleum Engineers (AIME). 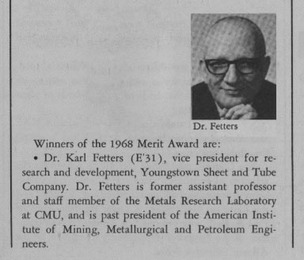 Dr. Fetters is author and co-author of numerous articles relating to the steel industry.  He is an Honorary Fellow of the Metallurgical Society of AIME and the American Society for Metals.  He serves on the board of directors of the American Standards Association.  In 1965 he was elected to the National Academy of Engineering and in 1968 he was honored by Carnegie Mellon University with a Merit Award.

Dr. Karl Fetters, circa 1930. (source: ancestry.com)
Dr. Fetters serves on many local and national professional committees for the improvement of the steel industry and is involved in activities related to developing and promoting engineering education and career guidance. 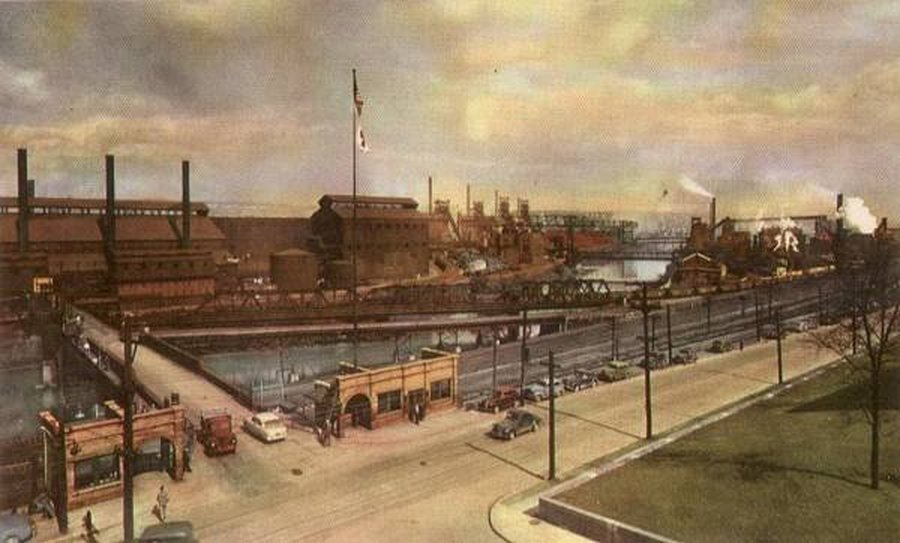