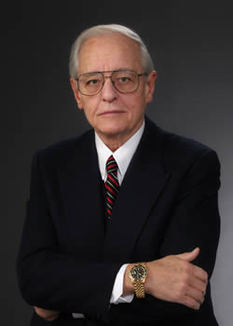 This Alliance native, now chairman of the Department of Mathematics in Teachers College, Columbia University, New York City, has had a celebrated career in the field of mathematics.  He now lives in Convent, N.J.  He received his Bachelor’s degree at Mount Union College, masters at Kent State University and his Doctor of Philosophy degree at the University of Michigan.

Dr. Vogeli has authored or edited more than 200 books and articles including seminal works on special schools for the mathematically talented  Other examples of his publications include Houghton Mifflin Mathematics, 2002 (seven book series) and Houghton Mifflin Math, 2005 (seven book series).  He has served as a lecturer or consultant in 26 nations including the Soviet Union during the formative period of its special schools. 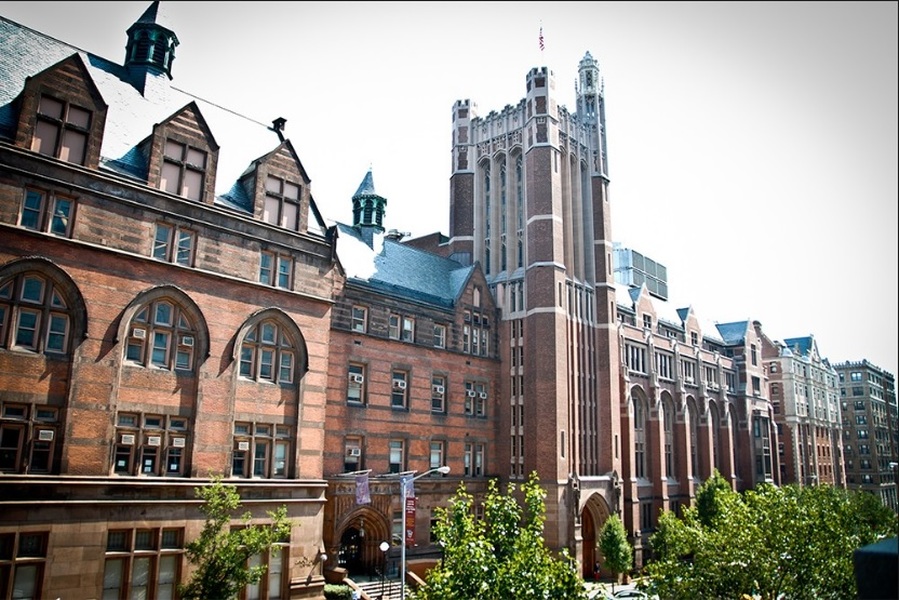