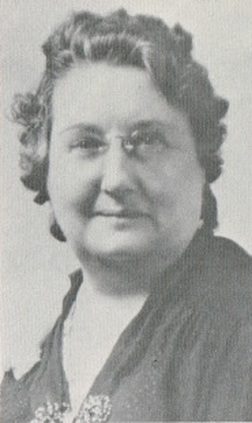 Dorothy Kayler (Mrs. Fred Donaldson) was born on January 29, 1880 in Alliance, Ohio.  Following her graduation from Alliance High School in 1898, she married Frederick Raphael Donaldson on June 27, 1900 in Alliance. They had five children including Fred Kermit Donaldson in whose name the AHS Foundation administrates a scholarship (see scholarship page).

Mrs. Donaldson has been a lifetime resident of Alliance and well-known for civic contributions.  She was a long-time leader in women’s affairs and with the Methodist Church.  She was one of the founders of the Women’s Society of Christian Service at what is now the Christ United Methodist Church.  She remained active in the church until illness intervened and in recognition of her devotion she was made an honorary steward of the official board.

Mrs. Donaldson was a member of the historical committee of the church and was a life member of the Salvation Army board of trustees, having been honored for her long service to that organization.

Her husband, who passed away on February 23, 1941, was one of the founders of the former Machine Steel Casting Company of Alliance.

Biographical update: Dorothy Kayler Donaldson passed away on December 13, 1968 at the age of 88.  She is buried in Alliance City Cemetery with her husband.  She was preceded in death by her husband and two sons, F. Kermit and George H. Donaldson, both of whom died in 1967.  The former was an AHS Distinguished Alumni like his mother.

Their surviving children have since passed away: Dr. Allen W. Donaldson of Bethesda, Maryland, a top official in the U.S. Public Health Service, passed away in 2011. We are still researching the dates that daughters Carol (Donaldson) Reese of Lincoln, Nebraska and Charlotte (Donaldson) Axford of Alliance passed away.  Surviving Dorothy and Fred Donaldson are 11 grandchildren and 27 great-grandchildren, pending an update of our information.

Donaldson family gathering at the home of Kermit and Helen Donaldson on East Milton Street in Alliance Ohio, ca 1954.  Dorothy Kayler Donaldson is standing in the center in a black dress. F. Kermit Donaldson and Helen Scott Donaldson for whom an AHS Alumni Foundation Scholarship is named are standing at the far right and left. (source: wilsonnews.com) 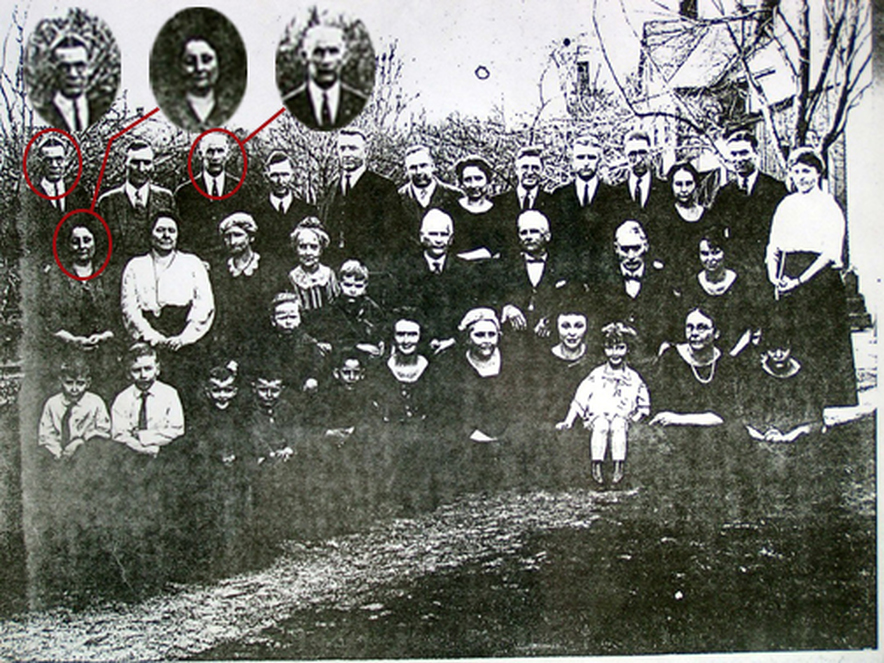