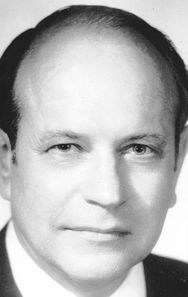 Following graduation from Alliance High School, Mr. Canfield enrolled at Mount Union College.  When World War II broke out he enlisted in the United States Marine Corps as a private in 1942.  He rose to the rank of First Lieutenant in 1943.  From 1942 until 1946 Lt. Canfield served in Guam, the Philippines, Okinawa and China.  During the Korean War he rose to the rank of Major and served in Korea from 1951 until 1953.

Mr. Canfield graduated from Mount Union College in 1947 and earned an M.B.A. in Marketing from the University of Cincinnati in 1963.

In 1947 Donald Canfield began a career with the Sylvania Corporation as a sales representative for the Akron, Canton, and Youngstown areas.  In 1953 he was appointed assistant district manager in the Cleveland district.  In 1958 he left Sylvania for a position as district manager for Westinghouse Electric in Cincinnati, Ohio. 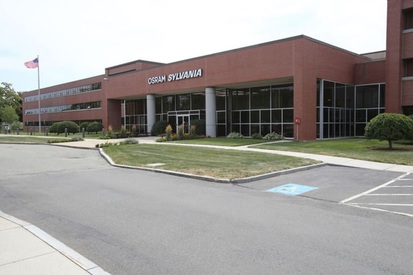 Former facility of G.T.E. Sylvania in Danvers, Massachusetts (Source: salemnews.com)
Mr. Canfield returned to Sylvania in 1965 as a regional manager in Detroit, Michigan.  Since then he has held various positions including Vice President of Sales and Marketing with the U.S. Lighting Division of G.T.E. Sylvania in Danvers, Massachusetts. He was recently awarded the Industry Award of Merit by the National Association of Electrical Distributors in recognition of his exceptional effort in in promoting, supporting and/or improving the electrical distribution channel.

Mr. Canfield is married to the former Joan McFee and they have one daughter and two sons.

Biographical update: Mr. Canfield retired from G.T.E. Sylvania in 1987 and moved with his spouse to Manchester-by-the-Sea, Massachusetts where they lived for many years.  In retirement, Mr. Canfield was a member of the Essex County Club, a board member of the Manchester Bath and Tennis Club and enjoyed volunteering at Beverly Hospital in nearby Beverly, Massachusetts.

Mr. Canfield passed away on November 20, 2009 at the age of 87.  He is survived by his spouse Joan, a daughter Cathleen C. (Henry) Schulhoff of Cincinnati, Ohio, two sons, Joseph D. (Helen) Canfield of Carlisle, PA and Donald M. (Sue) Canfield of Burr Ridge, IL, eight grandchildren and five great-grandchildren.  Mr. Canfield is buried in Pleasant Grove Cemetery in Manchester-by-the-Sea, MA. 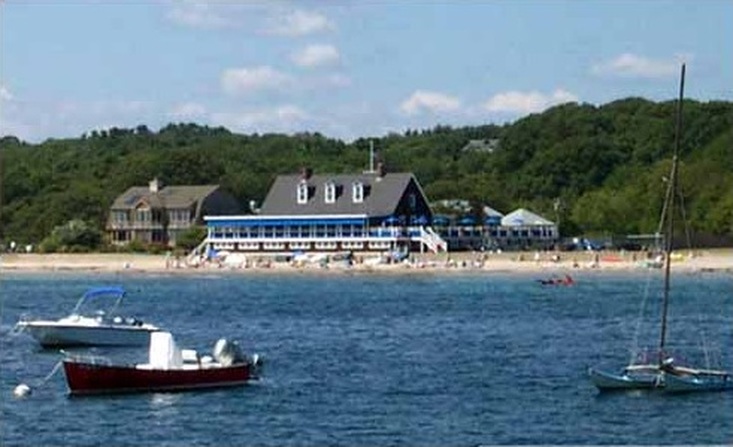