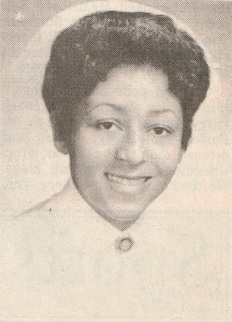 Col. Christine Spivey graduated from Aultman School of Nursing in 1963 and, over the next 4 years, became a staff nurse and assistant head nurse at Aultman Hospital.  In 1967 she entered the U.S. Air Force.  She was initially assigned to the Wilford Hall Medical Center in San Antonio, Texas and then on to Ramey Air Force Base in Puerto Rico. 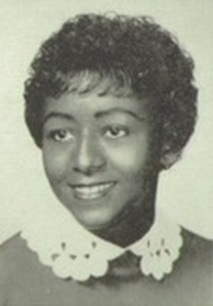 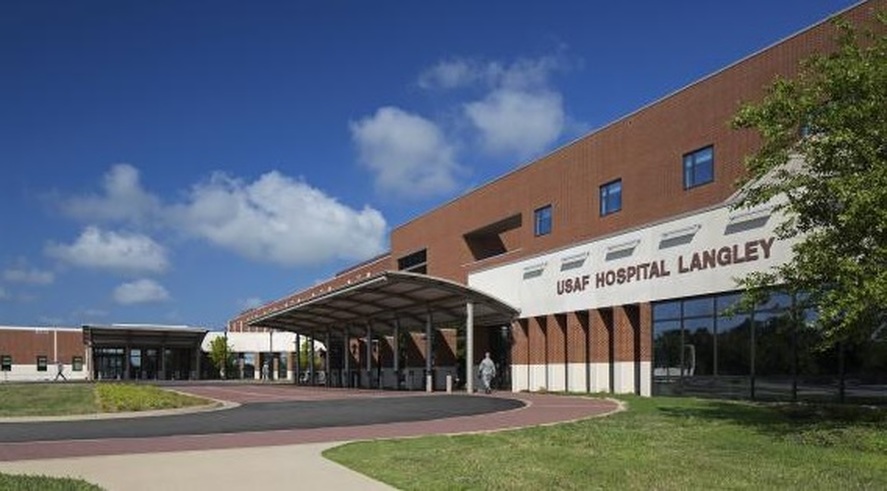