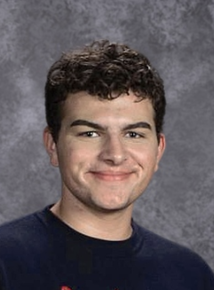 Byron Saffell was an educator in the Alliance School system for many years. He served as principal at the old North Park School, Franklin, North Lincoln, and State Street, as well as principal at the high school from 1940-43. Byron Saffell served as the superintendent of the Fairmount Children’s Home from 1944-47. At its height, the facility provided a home to 1,000 children

John Saffell followed in his father’s footsteps, as an educator, as both he and Helen served on the teaching faculty at Mount Union College.  He was a member of the history department and she, a member of the English Department.  Helen passed away in 2001, and John died in 2014. John continued to take an active interest in the AHS Foundation scholarship program until his death, periodically making additional gifts that increased the scholarship fund.

The Saffell scholarship, which is preferably directed toward a concentration in history, has been awarded every year since 2001. 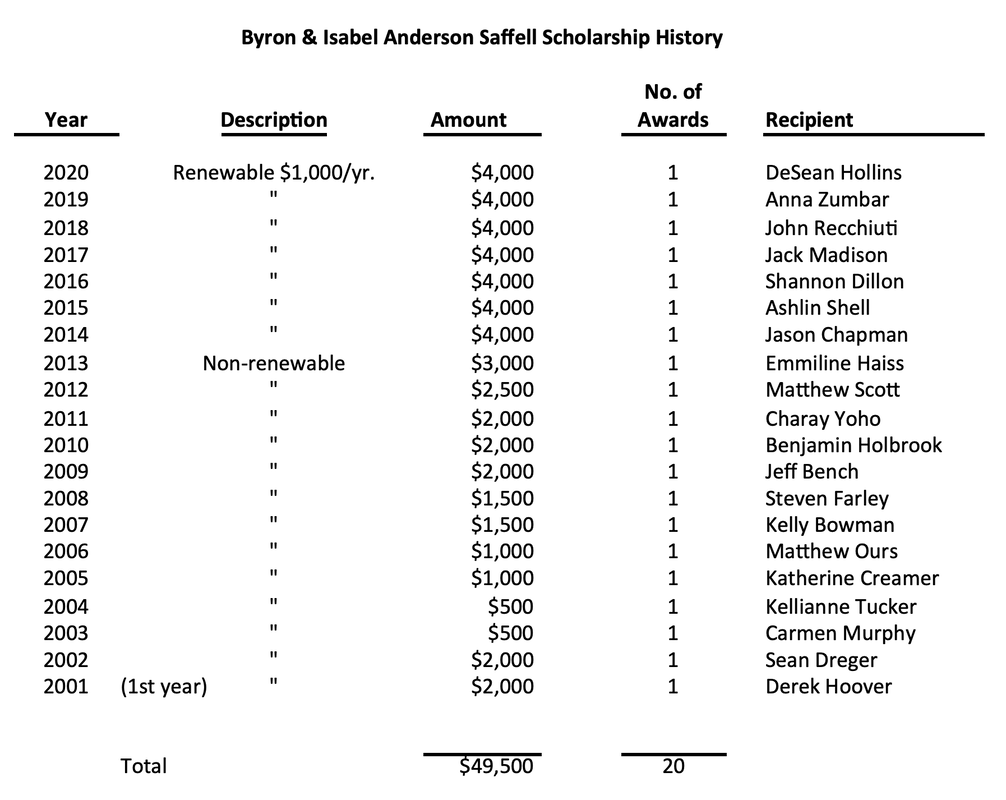