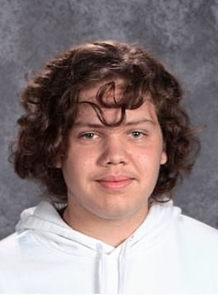 2020 recipient Shawn Eddy
Margaret Dunn Peach ’26, graduated from Alliance High School, married, had two children, Clifford and Cecil, and was widowed in 1954.  She had been trained in bookkeeping at AHS and following graduation, worked as a bookkeeper in the insurance business, at an auto dealership, at Barcus Brothers Construction, and for twenty years at Cassaday and Turkle Funeral Home before retiring in 1982.  She also volunteered for 25 years as the treasurer of Fairmount Emmanuel Methodist Church.  Throughout her life, as she tackled new challenges, she remembered William Henry Shenot, the head of the business department at AHS whose credo was, “there’s no such word as can’t.”  While employed at a Chrysler dealership in Salem, Margaret encountered a new accounting system.  Remembering Mr. Shenot’s words, she struggled and mastered the new system.

Margaret’s son, Clifford ‘58, and his wife, Mary Ann, retired to Tennessee after working for S.C. Johnson Wax Co. in Wisconsin for nearly 30 years.  When Clifford’s AHS Foundation newsletter was returned for address correction, his classmate Sandy Oswalt Good ’58, an AHS Foundation board member, was processing the address corrections and recognized Clifford as a classmate.  Sandy was able to find Clifford through the Internet and she shared reunion and classmate information with him.

A year later Sandy received an email from Clifford saying that he and his wife were coming to Alliance and would like to meet her for breakfast.  That day, Sandy and her husband Dick ’52, brought an extra 1958 Chronicle and Class of ’58 address book to breakfast, sure that Clifford wanted to talk about former classmates.

However, when the two couples met, Clifford and Mary Ann Peach began asking questions about the AHS Foundation and its board of trustees.  The Peaches, learning about the Foundation and growing in confidence, said that they wanted to entrust the Alliance High School Foundation to help them assist AHS graduates.  The Goods were not aware of what was actually happening until Clifford passed across matching gift forms from S.C. Johnson Wax Co. and a personal check from Clifford and Mary Ann for $6,000.00.  Clifford said that they wanted to establish a “named scholarship” in memory of his mother, Margaret Dunn Peach ’26, to be awarded annually to a graduating accounting student to continue his/her education.  Clifford and Mary Ann repeated their endowment the following year and both gifts were matched by their former employer, S.C. Johnson Wax Co.

Sadly, Clifford passed away on December 18, 2012.  Mary Ann has continued to add to the scholarship principal since his passing. 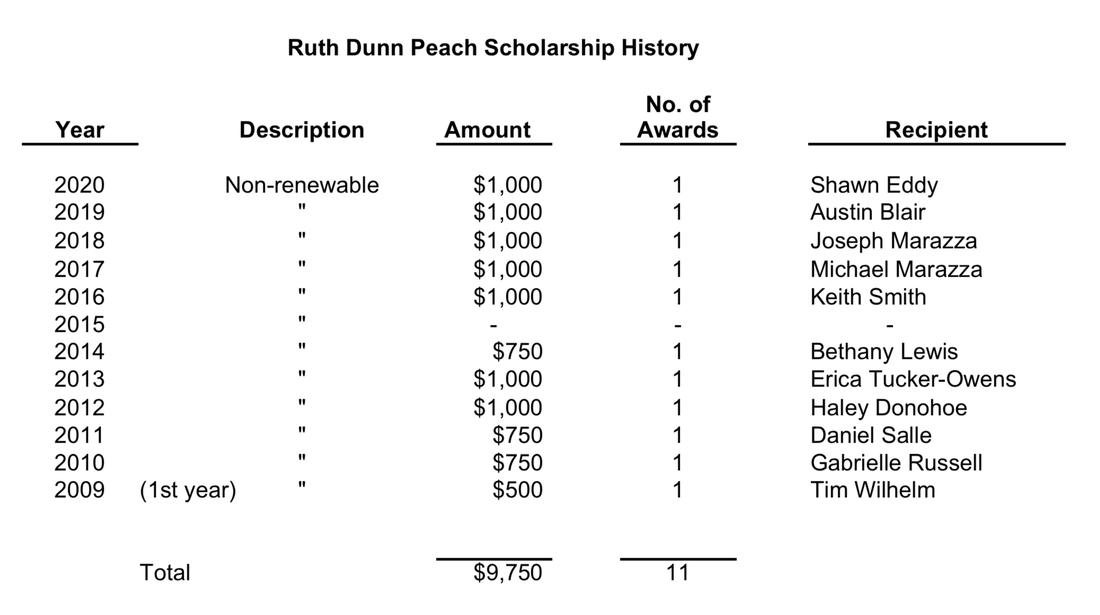